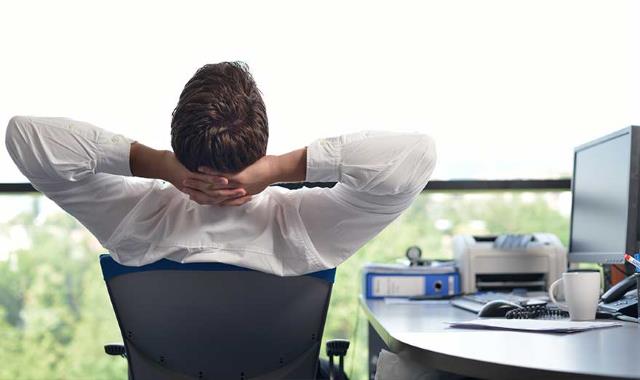 Just like the battle between companies and fraudsters, the clash of honest computer users and those looking to take advantage of these users by holding their data to ransom, corrupting their data or stealing their information for their own nefarious gains is a fight that will likely go on forever. Both sides have plenty of assets at their disposal with the criminals and malcontents having a massive community that freely exchanges ideas and ways of subverting information from people while the computer users have methods of protecting themselves.

The most effective ways that businesses have of securing data in the event of a ransomware, or any other type of computer virus, attack is to have working and up-to-date anti-virus software, an on-the-ball IT department and have their data backed up both regularly and in a number of different methods and locations.

Many companies have learnt a hard lesson of not having these multiple backup types and, although it is thought of as a much more “old-fashioned” method of backing up data, this is the reason that tape backup is making a comeback and remains important to your business.

In this article, we’re taking a look at some of the benefits of using tape storage to secure your data and, using the Iperius backup software, how to complete a tape backup.

Security: When creating a tape backup is possible both encrypt and permanently store the data on that particular tape using WORM (Write Once, Read Many) to prevent against unauthorised access and accidental overwriting of the data respectively.

Multiple copies of the data can be created across a number of tapes to be stored at different locations and storage points to ensure that should disaster strike one location, such as fire, storm damage or even terrorism, then the data will not be destroyed and will be able to be restored without issue.

Longevity: Tape storage has been around for more than half a century and the longevity of the storage medium is one of its greatest selling points. When a backup tape is stored in a stable environment (both temperature and humidity wise) these tapes can last for up to three decades.

Cost Benefits: As a storage medium, tape has a lower cost per gigabyte than all of its competitors, including disk and cloud based storage methods. This is especially true for larger backup jobs as single tape cartridges are capable of storing multiple terabytes of data.

On top of this, as backup tapes can be stored anywhere that there is stable temperature and humidity, as previously mentioned, the cost of this method of storing data is far cheaper than a disk backup thanks to the lack of power and cooling requirements that server backups need.

Scalability: Unlike disk backup storage which requires the purchase of expensive hardware as well as additional power and cooling costs plus extra floor space requirements, backup tape can be scaled up almost infinitely through the simple, and cheap, action of purchasing further tape to increase your storage volumes.

Safety: Should an individual or organisation not be trusting with their vital data – perhaps due to previous losses of data – then tape backups offer safety and peace of mind for the user completing the backup tasks as, unlike cloud backups that are generally hosted by other companies, the tapes can be stored locally or, ideally, across multiple locations for security by the data owner.

This means that they can be 100% confident of where their data is and how it is being stored. Also, the fact that tape backups have been on the market so long and are continued to be used worldwide also boosts the credibility of this storage method.

Speed: The quickness of backups made to tape is a large selling point for this form of data security method and is the preferred method for companies that need to store large amounts of streaming data, such as databases and multimedia assets. The speeds available for tape backups are up to 120 megabytes per second and they can also stream 864 gigabytes of 2:1 compressed data each hour. That figure meets or exceeds most disk drives in today’s data-streaming applications.

Clearly, these benefits make tape backup a viable storage option even in the era of cloud backups and if you make the decision to avail of magnetic tape storage for your business then the Iperius backup software offers the perfect solution for creating your backup tapes, whether you wish to create a full, differential or incremental backup.

Users of the Iperius backup software are able to review the following tutorials on how to both backup and restore data via the form of a tape backup.